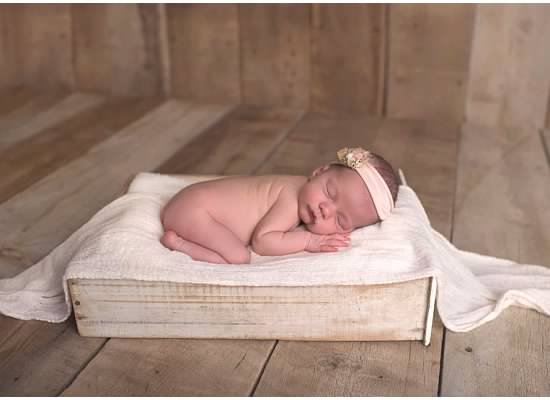 (How was she ever this tiny?)

With my daughter’s first birthday right around the corner, I have been reflecting on my pregnancy with her. It was a relatively uneventful pregnancy until the last few days, which resulted in induction due to ogliohydraminos (a word completely lost on a woman who has just been told she has to be induced right away because her baby is at risk).

But, looking back, our second doctor’s appointment was a bit frightening, too. My husband and I were anxiously awaiting the sound of our baby’s heartbeat at that appointment.

When our physician could not locate it via sonogram, she made an attempt to keep us calm by saying “this happens all the time,” but I felt a sinking feeling in the pit of my stomach. She ordered an ultrasound later that afternoon which meant an agonizing two-hour wait between the lack of heartbeat and learning the fate of our little one.

Fortunately for us, as soon as the ultrasound picture was on the screen we saw two tiny, skinny legs kicking aggressively and we knew, without our physician even saying anything, that our baby was fine.

That appointment made me realize how quickly good news can go to bad and bad can go back to good again. In the long four weeks between that and the next appointment, I had a lot of anxiety. I wasn’t far enough along to feel her move, and I felt lousy all the time.

As I have often done in life, I turned to books to remedy my anxiety. In this case, I read both Mended and I Will Carry You by Angie Smith, a Christian writer whose fourth daughter was diagnosed with a terminal condition about 20 weeks into her pregnancy.

It might seem strange that I read a book about a woman whose pregnancy met tragic ends while I was pregnant (I’m crazy, right?) but Angie’s faith, positive attitude, and ability to overcome really resonated with me at that time in my life. I would recommend her writing for anyone who has experienced a miscarriage or other difficulty pertaining to pregnancy and motherhood.