These things pop into my brain and I just have to share them. Here are three more unrelated ridiculous things I have been exposed to as of late. 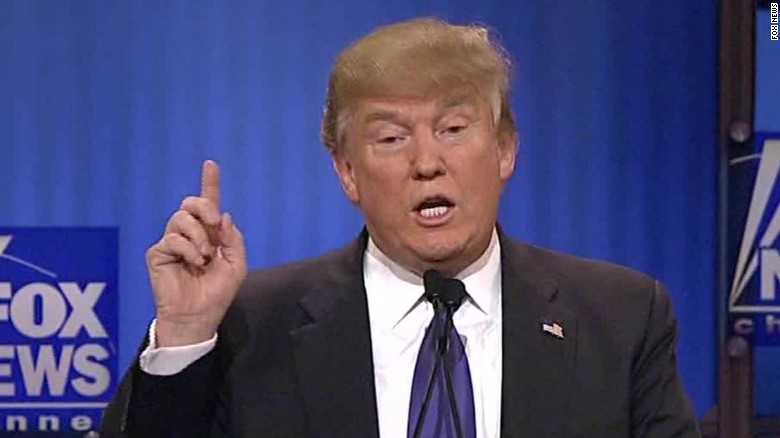 1. Donald Trump’s latest quote on leadership: “If I say do it, they’ll do it. That’s what leadership is.” As much as I try to avoid getting political on this blog, this was too ridiculous not to make the list. I have studied leadership styles quite a bit (I have a master’s in organizational leadership) and nowhere did anyone other than Hitler and Jim Jones make “leading” people sound this easy. 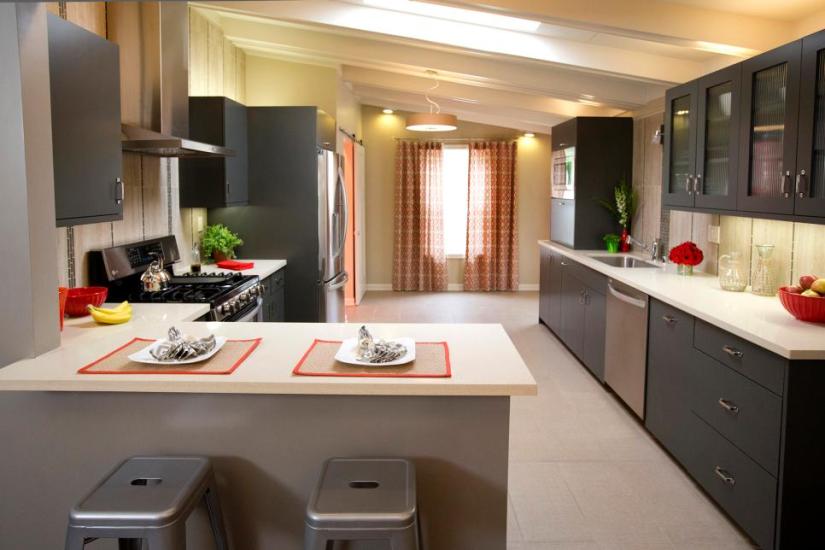 2. People’s obsession with granite countertops on HGTV. I love watching HGTV shows, but sometimes the people on them just drive me bananas. It could be a rat-infested dump and as long as it has granite countertops, people are more than willing to overlook the problems. 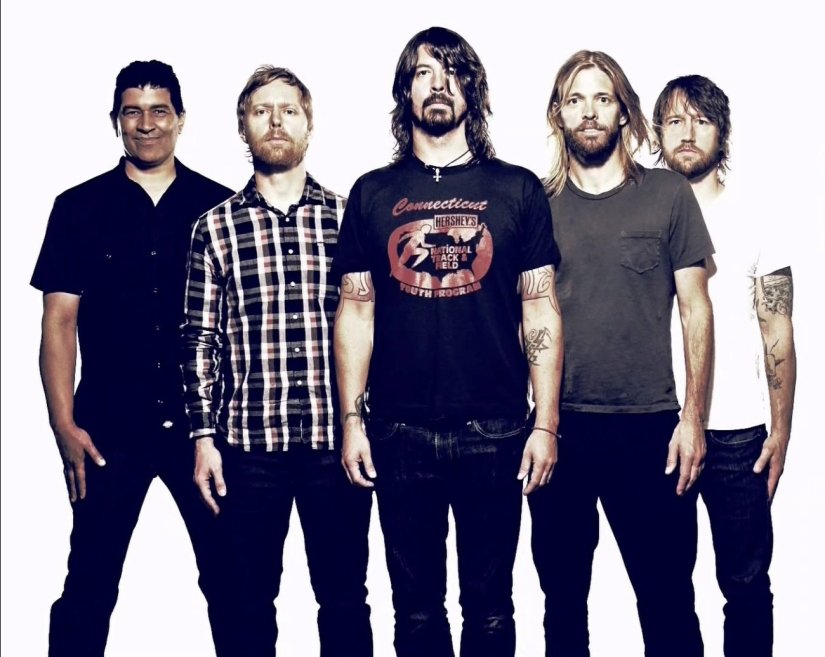 3. The Foo Fighters’ special announcement video. Unlike the first two items on this list, this one is ridiculous in a good way. I watched this super early Thursday morning before work and it put me in a good mood for the entire day. Watch as the Foo Fighters hilariously dispel rumors that they are breaking up. Caution: Profanity.