The fact that the Fourth of July fell on a Wednesday this year meant the day stayed simple without feeling obligated to cram travel plans into a three-day weekend. We stayed home, walked down to our small town’s parade, and hosted my parents for a cookout on the deck. We were asleep before the fireworks and that was OK. 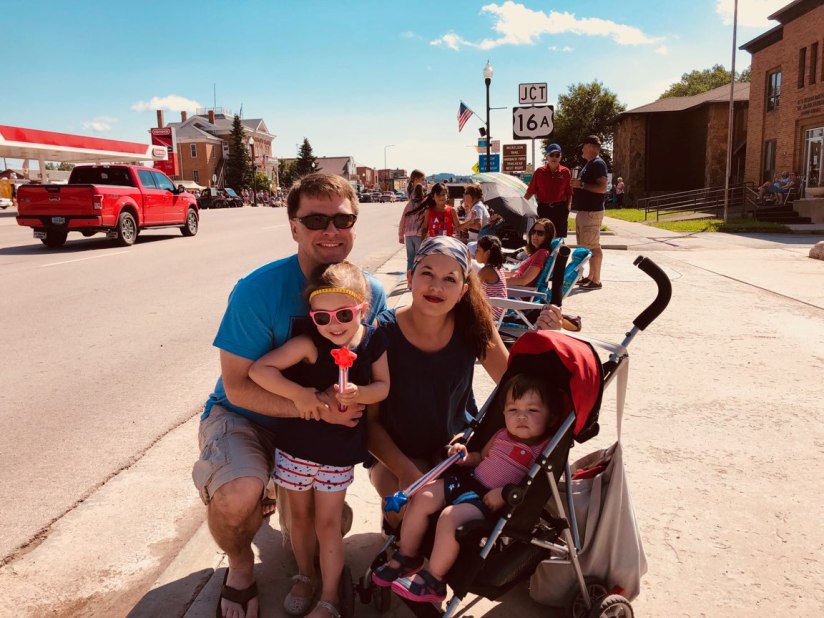 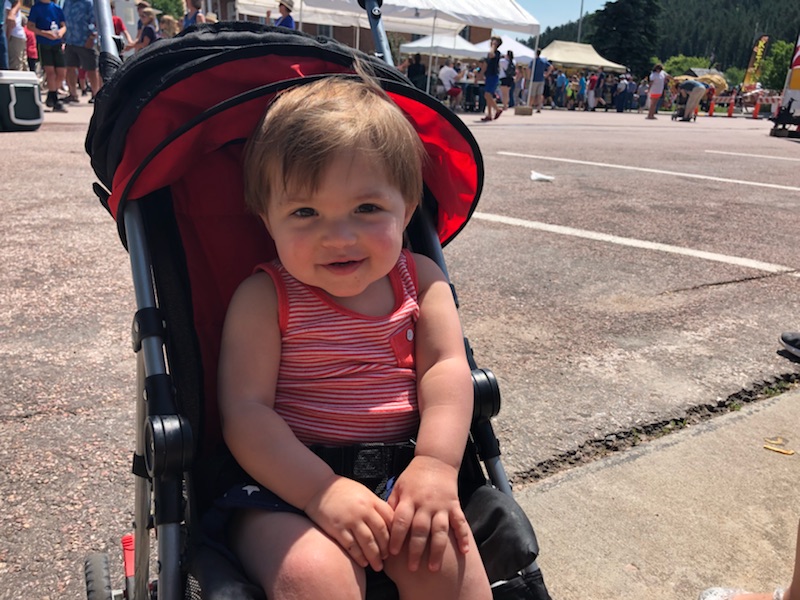 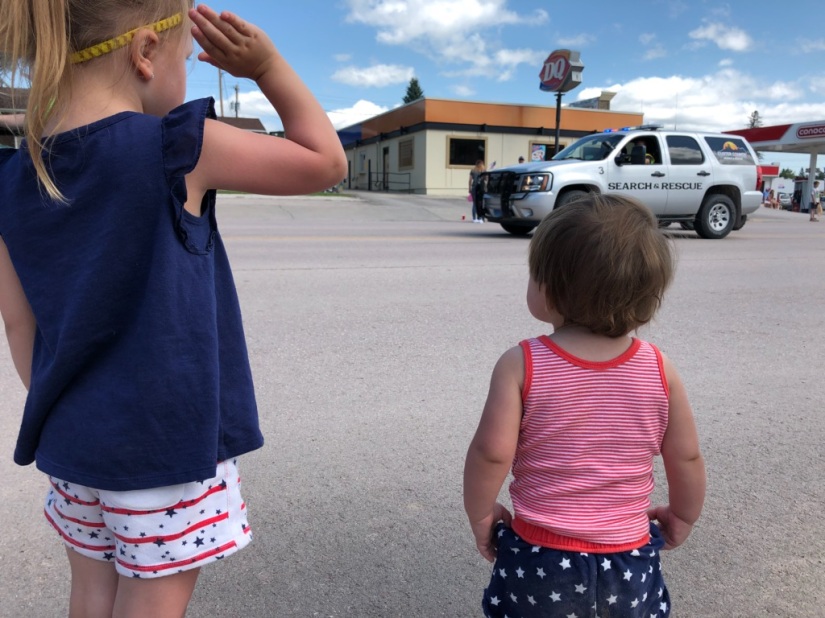 I made this super tasty no-bake dessert to celebrate the birthdays of both America and my mother. It’s a variation of a recipe I found in an old family cookbook, the kind where church potluck favorites reign supreme. I used strawberries and blueberries for a patriotic look, but you could play around with all kinds of fruit combinations. Keep enjoying summer, everyone! 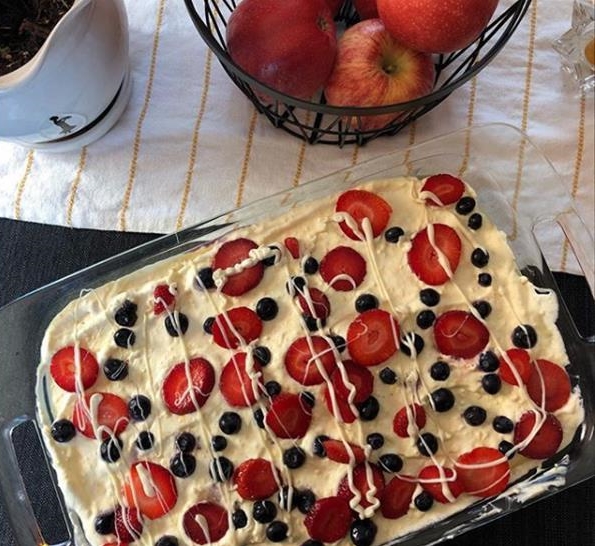